“What the detective story is about,” author P. D. James says, “is not murder but the restoration of order.” Something has gone astray in the world of the story—perhaps horribly astray—and only when things have been put right do we have some sense of resolution, and until that resolution we feel on edge.
We were made to exist in an orderly universe. The opening pages of Scripture, the story of Genesis 1, is many things, one of which is a narrative of creation, differentiation, and providential ordering that reflects the goodness of God. Four words—“Did God actually say…”—disrupted that gracious orderliness and disorder shattered what had been made good. Now we yearn for order, prefer it, and instinctively know that disorder can blossom into a chaos that can be deadly. In such a world, when a detective solves the crime a bit of order is restored in a corner of our badly fragmented world. Even a fictional account can refresh our hope that against all odds order just might be able to be restored.
The best detective stories tell the truth about existence, evil, and justice. They are not limited to law and order, but show that mercy must also be present if the order that is restored is to allow human flourishing. It is this full-orbed realism that makes the 19th century story of Les Misérables contemporary, even in a pluralistic, secular society like our own.
Foyle’s War 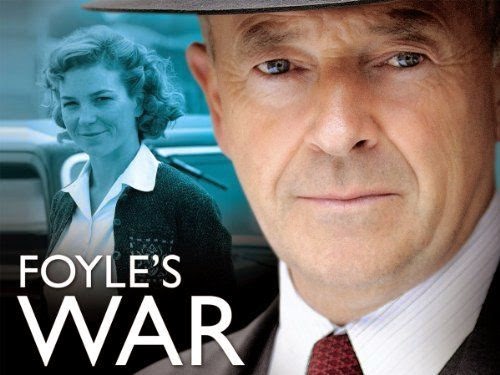 Starring Michael Kitchen as Detective Chief Superintendent Christopher Foyle, this BBC series is a superb production in every way. Kitchen is not well known as an actor, but he plays Foyle with a quiet, powerful dignity that makes the viewer care about him and about the victims of the crimes he investigates. Foyle’s War also stars Samantha “Sam” Stewart (played by Honeysuckle Weeks) as Foyle’s driver, and Paul Milner (Anthony Howell) as Foyle’s assistant.
World War II has begun, and to his disappointment, the British government believes Foyle to be of greater value working as a detective in Hastings, a small town on the southern coast of England than serving in the war effort. Crime continues, of course, even in wartime, and so in each episode Foyle is called upon to investigate some foul deed.
The historical accuracy—in dialogue, sets, events, costuming, etc.—is impeccable, and watching Foyle’s War is a fascinating education in what life was like in the British Isles during World War II. The writers do not cheat, like many detective writers do, but allow us to see all the clues as Foyle uncovers them. When he reveals the culprit at the end we realize we knew all we needed to know to come to the correct conclusion but unlike Foyle were not observing the details of the case with enough care. Perhaps most admirable of all, Foyle is consistently depicted as a man of integrity and honesty. It is difficult, in a drama, to depict good and moral characters without having them seem bland and boring. In Foyle’s War, the crime provides the color and the detective, rather than being made interesting by having weird quirks, inner struggles, or special effects, is allowed to be a man of few words and deep character.

We have watched some of the episodes multiple times, purely for the enjoyment of seeing them. At the end we are always satisfied, not simply because a measure of order has been restored, but because we feel edified, having watched a virtuous character bring law, justice, and mercy into his corner of a broken world.
[Each episode of Foyle’s War, 2002-2013, created by Anthony Horowitz, runs 90-100 minutes and is available on Netflix and DVD.]
Kidnap and Ransom 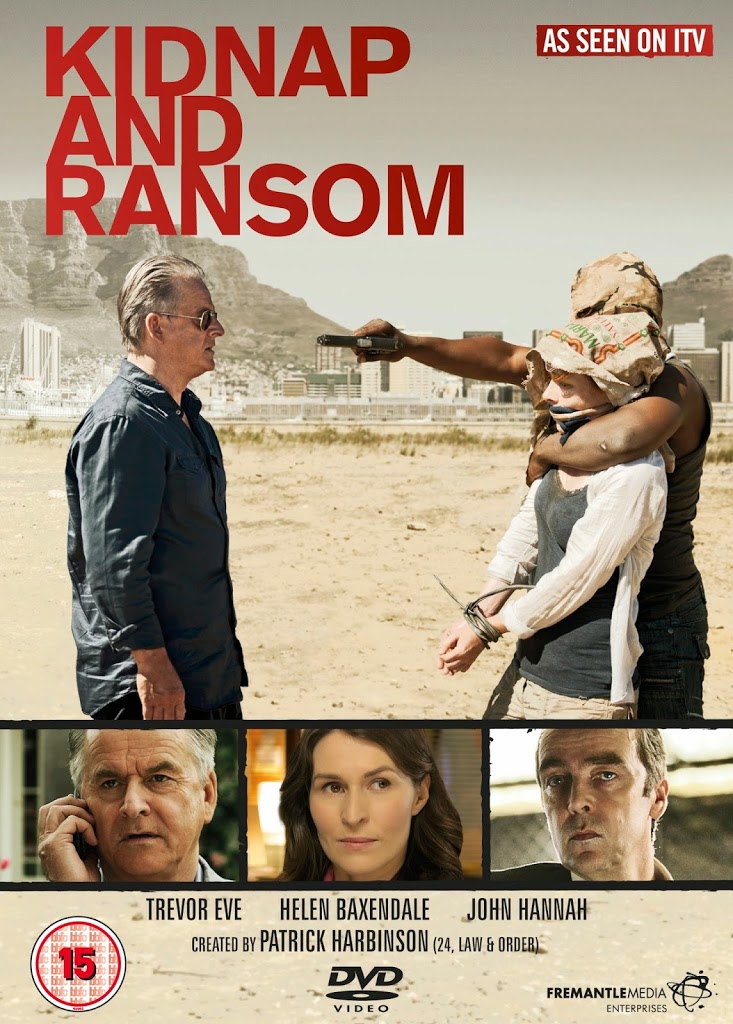 Produced for British TV, Kidnap and Ransom follows the efforts of professional negotiator Dominic King (played brilliantly by Trevor Eve) as he seeks the release of hostages held by international terrorists and paramilitary gangs. King’s goal is not justice—to maintain his ability to negotiate with the bad guys he permits no police involvement—but to restore the victim to their life and family, hopefully unharmed.
The locations are exotic, the trajectory of each story is plausible, and the fact that the crime is ongoing as King intercedes for the kidnapped increases the tension. King is shown to be a man of integrity and great courage, whose commitment to his calling costs him greatly, fracturing his relationship with his wife and daughter.
Kidnap and Ransom is not always easy to watch. Each kidnapping, fraught with danger and shock, is filmed in enough detail to draw us into the fright that is overwhelming for the victim. Often the negotiations take time, sometimes lots of time, and as they drag on the victim languishes is some vile cell. This too is depicted realistically, and reveals the awful emotional and spiritual toll that must be involved.

International kidnapping has become a tool of war in our world, a way to raise funds, gain notice in the media, and impress recruits. It is a wicked practice and one that should cause us to pray that God’s will would be done on earth even as it is in heaven. Kidnap and Ransom has helped me see the news behind the headlines with greater clarity and compassion.