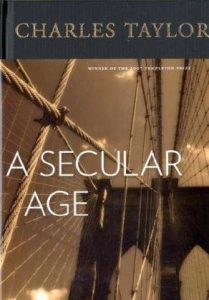 One of the most important books to be published in these opening years of the 21stcentury in philosopher Charles Taylor’s A Secular Age. It is the story of a cultural journey, tracing the steps involved in moving from a world in which belief was considered normative to the world in which we live today where that is no longer the case. The downside is that the book consists of 776 pages of densely argued prose. So we can be glad for James K. A. Smith’s How (Not) to be Secular, weighing in at 139 pages, that admirably extracts and summarizes the heart of Taylor’s arguments and conclusions.
One fascinating point that Taylor makes is that the movement to secularism in society has an intense effect on how believers believe. Even if we are careful to remain orthodox in our religious convictions and practice, living in an age of unbelief means that our relationship to our faith will be markedly different from that of believers who lived, say, in Europe in 1500.
One way things is different, Taylor argues, is in what he terms the fragilization of belief. Smith defines it this way in his helpful Glossary:

Fragilization  In the face of different options, where people who lead “normal” lives do not share my faith (and perhaps believe something very different), my own faith commitment becomes fragile—put into question, dubitable. (p. 141)

Taylor discusses the phenomenon in various places in A Secular Age, and in one place describes it this way by saying we need to imagine what things were like 500 years ago: 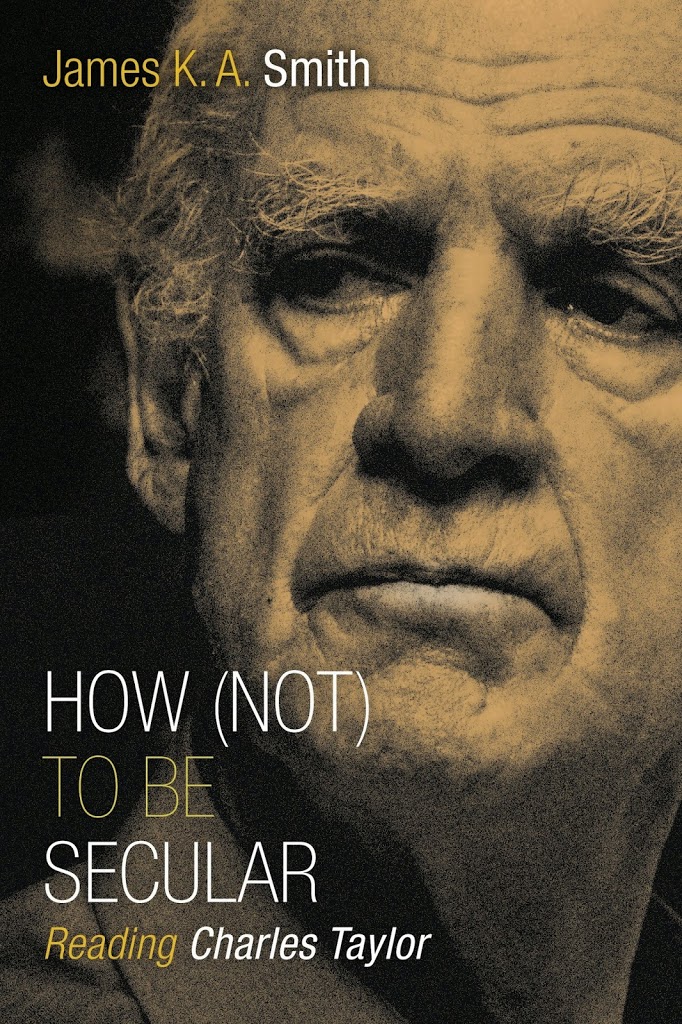 At that time, non-belief in God was close to unthinkable for the vast majority; whereas today this is not at all the case. One might be tempted to say that in certain milieux, the reverse has become true, that belief is unthinkable. But this exaggeration already shows up the lack of symmetry. It is truer to say that in our world, a whole gamut of positions, from the most militant atheism to the most orthodox traditional theisms, passing through every possible position on the way, are represented and defended somewhere in our society. Something like the unthinkability of some of these positions can be experienced in certain milieux, but what is ruled out will vary from context to context. An atheist in the Bible belt has trouble being understood, as often (in a rather different way) do believing Christians in certain reaches of the academy. But, of course, people in each of these contexts are aware that the others exist, and that the option they can’t really credit is the default option elsewhere in the same society whether they regard this with hostility or just perplexity. The existence of an alternative fragilizes each context, that is, makes its sense of the thinkable/unthinkable uncertain and wavering.

This fragilization is then increased by the fact that great numbers of people are not firmly embedded in any such context, but are puzzled, cross-pressured, or have constituted by bricolage a sort of median position. The existence of these people raises sometimes even more acute doubts within the more assured milieux. The polar opposites can be written off as just mad or bad, as we see with the present American culture wars between “liberals” and “fundamentalists”; but the intermediate positions can sometimes not be so easily dismissed. (p. 556-557)

The irony of all this, of course, is that Taylor may be correct in this—I am convinced he is—while we remain more or less unaware of the situation. We weren’t around 500 years ago, have grown up in our secular age, and so whatever it consists of is simply part of our normal. As I have read Taylor, on the other hand, my experience has been less learning something utterly alien so much as seeing what’s been in front of me all along but that I haven’t been able to name.

And so my question to you—Does fragilization strike you as correctly identifying some of the reality of life and faith we experience today? Where do you see or experience it? I invite your comments.