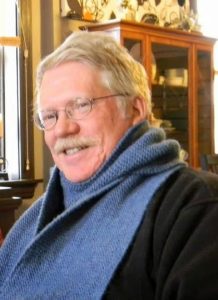 Introduction
This is a guest blog by an acquaintance of mine, Thomas K. Johnson, a philosopher and theologian. It’s a piece of rather serious philosophical writing addressing some of what lies beneath the class between Islamic terrorists and the West. If you don’t read this sort of essay regularly, you may need to pause and work through the piece slowly, but the effort is worth your while.

Tom argues that both sides in the conflict have a mistaken notion of where we find a basis for morality. Western secularists find morality in the social contract a society develops to bring order to life; Muslims find morality in the revelation found in the Qu’ran; and Christians find morality in the revelation of God’s law found in the Bible. Sounds reasonable enough, but if we think about it, each system of morality is authoritative only for the members of that particular tribe. The members of the other tribes reject the alterative system and its basis, and fear that if it is followed a form of nihilism will result overthrowing the very nature of the civilization we wish to defend. Tom argues, further, that this Christian thinking about morality is a deviation of the historic, orthodox position on the topic, a position that allows Christians to have a basis on which to discuss right and wrong with both secularists and Muslims. Thinking clearly is necessary if we want to understand the deep divisions fragmenting our world and the deadly violence that is being used by committed people to try to stop the wave of nihilism that they see threatening all they hold dear.

Lessons from Paris 2015: Clash of Civilizations or Battling Nihilisms?

For about twenty years, because of important publications with similar titles from the pen of Samuel Huntington, it has been common to interpret international and cross cultural events in light of The Clash of Civilizations theory. It was claimed that global and regional conflict would no longer be along ideological or economic lines, but rather between opposing civilizations. The several civilizations are distinguished from each other by language, history, culture, tradition, and, especially by different religions, with the role of religions in civilizations and inter-civilizational conflicts becoming increasingly large as a result of globalization.
Some Christians liked the Huntington thesis because it recognized an important role of religions in society. But in recent times this theory has, in my opinion, been partly disproved because of the role that religious freedom can play in societies Nevertheless, the clash of civilizations continues to have plausibility sufficient to influence both the interpretation of current events and the decisions of governments. I think this theory played a tragic role in shaping the American “War on Terror.” And I heard this theory being used by some to interpret the tragic events in Paris over the last two weeks. As an alternative to the clash theory of civilizations, I would offer a different interpretation of what we saw in Paris. We should ask if we are seeing a cultural battle between different perceptions of nihilism, especially as different groups of people defend against the perceived nihilism of the other. 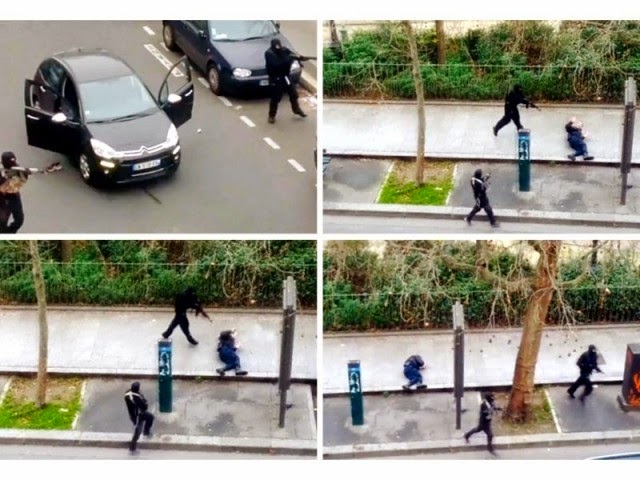 The word “nihilism” comes from the Latin word nihil, which means “nothing.” One of the ways the word came into our modern languages was through the Judeo-Christian claim that creation is or was ex nihilo, meaning “from nothing.” Those of us who studied western civilization in American universities commonly associate nihilism with the name of Friedrich Nietzsche (1844-1900) and his various intellectual heirs. Nietzsche and followers, or so we heard, believed in no objective truth, no objective right and wrong, no God’s eye view of the universe. All we have, they claim, are competing examples of the will to power, with the important proviso that the elegant way to exercise the will to power is not by means of brutality but by means of telling a controlling narrative. By means of telling a compelling story, we create new values, even though no values exist outside the stories we tell.
Partly informed by such Nietzschean considerations, during the many years I taught university classes on the history of western ethics, I often suggested that the era we call “modernity” was characterized by a significant shift in the way people in the West considered right and wrong.
Prior to modernity, our western cultural ancestors (at least those who were not nihilists) thought  that right and wrong were somehow rooted in the nature of being or the nature of the universe. This was true whether we studied Plato, the Stoics, the ancient Jewish philosophers like Philo, or Christian thought from Augustine and Aquinas through Martin Luther and John Calvin. (It was even true of Aristotle and Old Testament books such as Genesis, Amos, and Proverbs.) A key phrase running through much of this moral/cultural heritage, especially during the fully developed stage of the biblical/classical synthesis, was “the natural law,” meaning a moral law that was somehow related to that which truly is, to being itself. “Ought” was always based on “is;” “should” arose from the nature of being.
Starting with modernity, a huge change occurred across western civilization, including both secularism and the Christian tradition, so that right and wrong were seen as based in history, not in being. We can take Thomas Hobbes’s important book, Leviathan (1651), as a signal of the transition to modernity. At least as popularly understood, Hobbes taught that right and wrong are entirely rooted in the social contract by which society is formed. Outside the social contract, in the state of nature, there is only the war of all against all; within the social contract imposed by a sovereign on the people, there is the rule of law on the basis of which we know the difference between right and wrong.
To note with especial clarity: within the modern Hobbesian worldview, it is not only our knowledge of right and wrong that is dependent on history; the very existence of right and wrong is dependent on historical facts, particularly whether or not a particular social contract exists. “Ought” was no longer based on “is;” ought was now seen as historically dependent or historically accidental. And after a study of Hobbes ethics, my university students often seemed to feel threatened by nihilism, and during the classroom discussion they would begin grasping for some basis for morality or some explanation of right and wrong that was not entirely dependent on a particular political history that our neighbors might not share or accept. 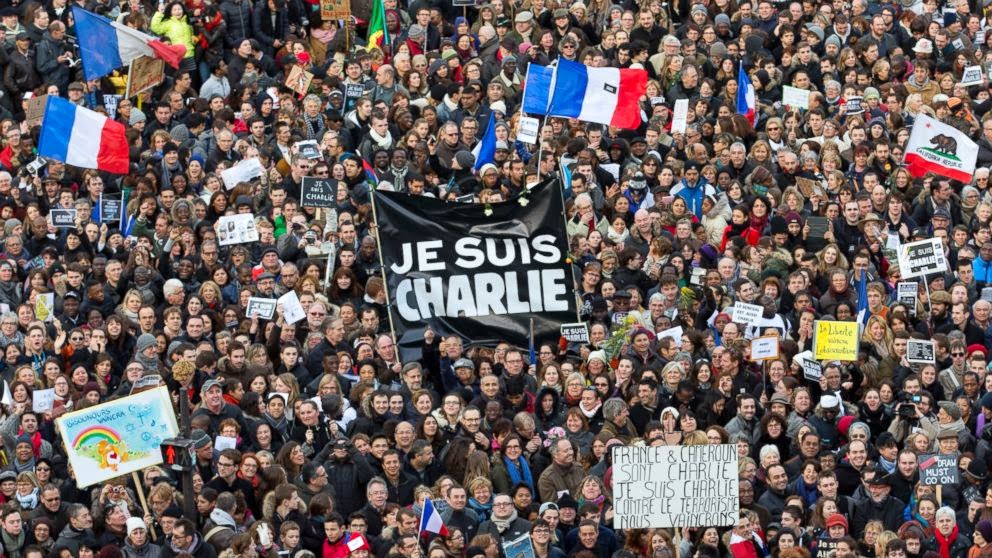 That is part of the challenge for Christian moral philosophers today.

Thomas K. Johnson, Ph.D. is Professor of Ethics, Global Scholars; Vice President for Research, Martin Bucer European School of Theology; Senior Advisor to the Theological Commission, World Evangelical Alliance; and an ordained minister, Presbyterian Church in America. Many of the books and essays he has written or edited on ethics, human rights, and the role of religion in society are available as free downloads at http://www.bucer.org/resources.html. With his wife, Leslie P. Johnson, he has lived in post-communist Europe for more than twenty years.

Copyright © 2015 Thomas K. Johnson (johnson.thomas.k@gmail.com) Reprinted with the kind permission of the author.