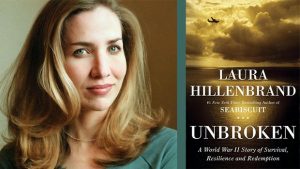 If you have not read the book, Unbroken, by Laura Hillenbrand, or seen the movie directed by Angelina Jolie, we recommend you do so. It’s a story too good to be missed.

And there is a six minute short available free online, Unbroken: The Power of Forgiveness, that digs a little deeper into the story. We recommend it as well. 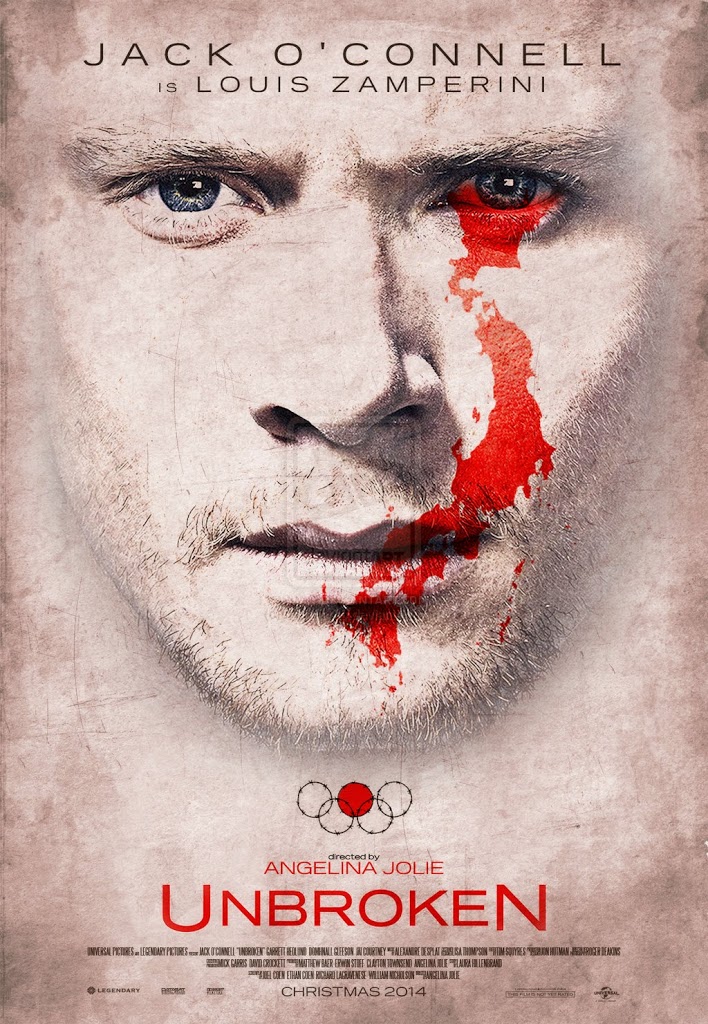 My friend John Seel alerted me to the short film in an email, writing, “in partnership with Unbroken and NBC Universal, the John Templeton Foundation released a 6-minute film that explores Louis’ story further and amplifies Unbroken’s themes of faith, resilience, and the power of forgiveness. The film resides on a site we created on the Power of Forgiveness and the film will also appear on the Unbroken DVD. The film was directed by Oscar-winning director, Ross Kauffman.” 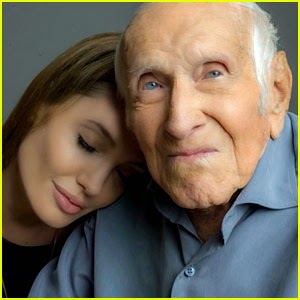 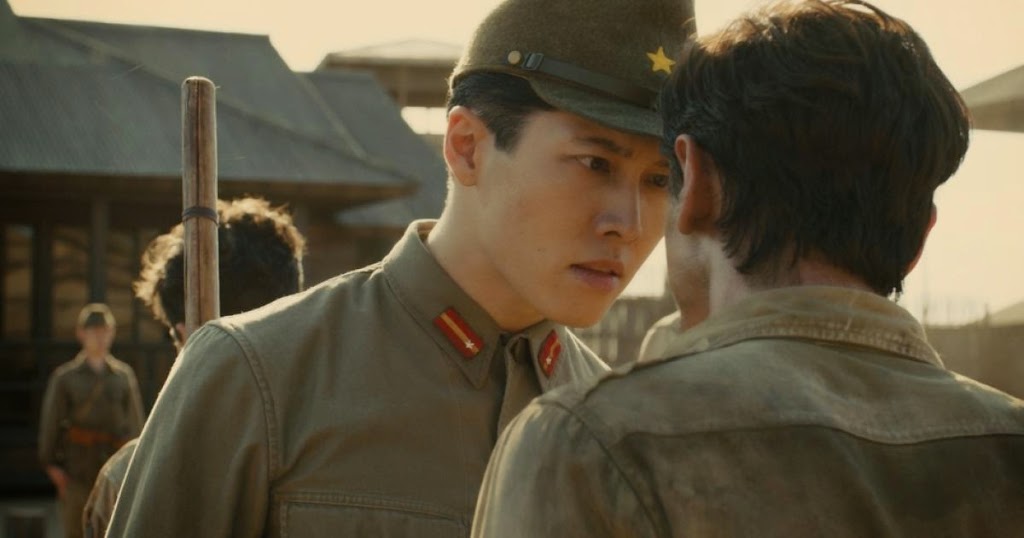