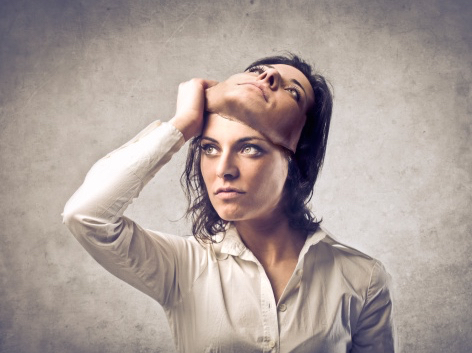 I realize a case can be made for the proposition that it is better to act like I care about someone when I don’t in order to not be dismissive. I know a case can be made because I’ve made it to convince myself that I’m not as bad as I could be. I also realize that occasionally our capacity to care has been so badly depleted that all we can muster is an appearance of caring. That too has happened to me, though the argument can be made—and has been—that my capacity to care is far too easily depleted because there isn’t much of it to deplete. Which is why although I found Adichie’s character to be despicable, I could also identify with him. Not a lot, mind you, but a little. And also I realize that in the process of repenting for being uncaring and seeking to grow in graciousness, I might need to practice something like making eye contact if the skill doesn’t come naturally to me. It is possible to defend this as virtuous even while acknowledging that something better is hopefully yet to come.

None of these possibilities are true of Adichie’s character. In his case being careful to make eye contact with people, a powerful expression of caring, has been perverted into a tool of manipulation. He does not care but wants everyone to believe he does. In a world much given to appearance that is not as difficult as it might seem.

I’d like everyone to believe that in every area of life I live with full authenticity seeking with all that is within me to be virtuous in all I do and think and feel. But that’s my prayer, not my reality. Like all fallen people, I hide uncomfortable truths and adopt techniques that stand me in good stead in the eyes of those I deem important.

When we come across evidence of such duplicity in the people close to us it is easy to be disdainful. We feel the wound of the duplicity, the cover up and enabling and making due with whatever shortcuts and lies were used. The wounds are likely far deeper and hurtful than we imagine.

It’s what happens next that is crucial. We can adopt some method by which we hide our disdain as it smolders into bitterness, or we can set off on the far harder journey towards maturity by stumbling into grace. The first option is easy, is satisfying by allowing us to feel superior as the victim, and is our default as broken people; the second takes a lifetime, involves suffering, initiates an offer of grace, and requires an intimidating leap of faith to begin.
As I write this I am made aware of another uncomfortable fact: I am more concerned about being disdained by people than the disdain I shelter in my own heart for others.

So can we pretend sweetly
Before the mystery ends?
I am a man with a heart that offends
With its lonely and greedy demands
There’s only a shadow of me;
in a manner of speaking I’m dead
[“John My Beloved” on Carrie & Lowell (2015) by Sufjan Stevens]