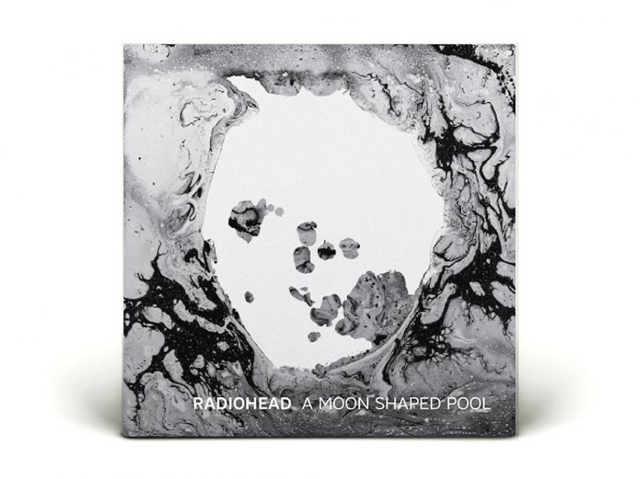 When true love waits
The first song, “Burn the Witch” on Radiohead’s newest album is in homage to the brilliant British cult classic horror film, The Wickerman (1973). A Christian Scottish policeman is sent to a remote island off the coast to investigate an apparent murder where he discovers an isolated society given over to Druid paganism. The clash of worldviews ends, as it must, in fiery sacrifice. The film is old in terms of pop culture but more relevant today than the day it was released. The second to last song is also in homage, Tinker Tailor Soldier Sailor Rich Man Poor Man Beggar Man Thief to the classic mystery novel by John le Carré. If The Wickerman is about the final struggle between life, death and the possibility of redemption, le Carré’s spy story is a struggle in which the hero uses the same deceit and duplicity as his enemy to win for the right. Two fabulous tales that seek clear answers but lose themselves in the telling because life is messier than we know.

Radiohead is a rock group for thinkers who care about the real questions but insist they are not cerebral puzzles but deeply human experiences. A Moon Shaped Pool (2016) is not a loud protest against the abyss but a quiet meditation on reality perched on the edge, asking why and wondering that silence is so haunted with possible meaning, because against all reasoning love occurs.

Hey it’s me
I just got off the train
A frightening place
The faces are concrete grey
And I’m wondering, should I turn around?
Buy another ticket
Panic is coming on strong
So cold, from the inside out
No great drama, message coming in
In the oh-so-smug
Glassy eyed light of day…
I feel this love to the core [“Glass Eyes”]

The instrumentation is haunting and haunted, with strange percussive sounds making the content that lyrics can only hint at. Radiohead recognizes not a cold impersonal naturalistic cosmos but a universe with surprises and hints that frighteningly teeter on the thin line between rationality and the world of dreams. The sound is at times almost unearthly, as if we have been invited into a dream that is graced by a love that is both precious yet too small to be ultimately fulfilling.

The new atheists, in this view, are the final gasp of a moribund modernity, and those who try to refute them with pure abstracted reason are playing a game out of touch with reality as a new generation experiences it. If the faith of the Scottish policeman is worth considering, he needs to be conversant in the ancient prophets who dreamt dreams and who insisted truth is finally relational, personal and alive with deadly power.

It is possible to be a pilgrim in a trackless waste, or a wilderness that is darkly shadowed yet opening occasionally to being lost in love. At that moment the one who is lost feels found while still being, in an ultimate sense, lost. “Keep my steps steady,” the ancient Hebrew psalmist asks (119:133) in an epic poem celebrating the surety of God’s word. This is not a sudden lapse of faith but a sober recognition that only self-satisfied hubris would lead to a person asserting they have the path of life figured out. What is needed instead are believing pilgrims who know how to pray that their steps be kept steady along the way of life as they wander without being lost.