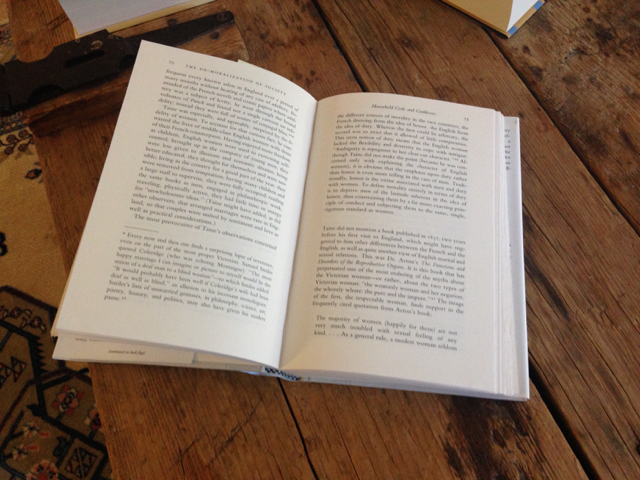 There are always people who talk a good deal about prayer, but don’t go near the creation theater. It is not that they don’t know about it, or can’t afford the price of admission. They stay away on principle. Some of them go so far as to say it is immoral, and urge their young and any others they can influence to stay away also lest they be corrupted by it. A convenient label for these people is gnostic. Most gnostics have never heard the word gnostic. Gnostics don’t carry membership cards. There have been a few times in history when gnostics formed an identifiable sect and did outright battle with the theater-going church, but for the most part gnosticism is a tilt of soul, a tendency of spirit that doesn’t call attention to itself as such. People who pursue excellence with God and decide on a life of prayer are particularly vulnerable to being influenced by it.

The gnostic line is quite convincing when we first come across it. There is an ascetical earnestness and mystical intensity that catches our attention. Because these people seem to be so deeply concerned about the inner life and to know so much more than anyone else about the graduate levels of spirituality, we are attracted and want to know more. But beware the gnostics: it is difficult to dislike them, harder still to label them, for the forms are protean. A great deal of what they say and do is beautiful. But there are two elements that through their influence insinuate themselves into the prayer of faith. These elements are corrosive and can be fatal: contempt for the material and lust for the secretive. “Gnosticism” says Virginia Stem Owens, “is still the biggest lie of all.”

Gnostics despise matter. Most are courteous in their contempt, but their politeness of expression doesn’t mitigate their dogma. Matter is, after all, mostly dirty, inconvenient, and an impossible drag on their aspirations to rise into the realm of spirit where they can contemplate pure beauty, truth, and goodness. In the scale of being matter is lower and detracts from what is higher. It is also the source of most trouble. If there were no things, there would be neither theft nor covetousness. If there were no flesh, there would be neither gluttony nor fornication.

The enormous amounts of time that gnostics are required to spend on domestic affairs is wasted on the material—washing dishes, doing laundry, taking out the garbage, mowing the lawn, cleaning out the gutters. It stands to reason (gnostics are big on reason, not quite so ardent in common sense) that the less they are involved in the material the more they can be devoted to the spiritual—appreciating beauty, contemplating truth, cultivating feelings of goodness, and loving the universe. Deep within them they all sense a being that it is in exile, a nightingale soul caged in their skeleton of cartilage and bone, and compromised intolerably by the conditions of this passing world.

The gnostics delight in secrecy. They are prototypical insiders. They think that access to the Eternal is by password and that they know that password. They love insider talk and esoteric lore. They elaborate complex myths that account for the descent of our spiritual selves into this messy world of materiality, and then map the complicated return route. They are fond of diagrams and the enlightened teachers who explain them. Their sensitive spirits are grieved by having to live surrounded by common people with their sexual leers and stupid banana-peel jokes and vulgar groveling in the pigsty of animal appetite. Gnostics who go to church involuntarily pinch their noses on entering the pew, nervously apprehensive that an insensitive usher will seat a greasy sinner next to them. They are however enabled to endure by the considerable compensation of being “in the know” (gnostic means “the one who knows”). It is a good feeling to know that you are a cut above the common herd, superior to almost everyone you meet on the street or sit beside in church.